Personal contact with Patrick Gorce in the #RobotClub Discord Server, plus exclusive livestreams, unreleased music & tour updates! Enter your info below to join 👇

Here is also the link to the web application

And you put Harmonie du Rythme in the search : " Search " (magnifying glass icon)

And normally, you will have the Harmony of Rhythm app directly in your phone 🙂

At 15 years old, Patrick Gorce starts playing drums with a musette accordionist on the WE: he discovers the pleasure of making people dance on the floor of the balls, as his great grandfather was already doing as a bandleader.

Determined, at 18 years old, he left his parents' house. At nightfall, he spits on the ground at Place de la Mouffe in Paris: « I’ll die here in the gutter, but I'll be a musician. » The beginnings in the street are difficult: from squat to squat, he continues to train passionately from morning to night...

At age 20, he left for Africa to find his native land and learn percussion. He is red from having hitchhiked from Ouagadougou to the south of Togo. Guided by his lucky star, he meets his master in a bathing suit on the beach: Mustapha Tettey Addy! At that time, there were very few records of African music: he had 2 of them! Nicknamed "Conga," he stayed on a voodoo farm where he was initiated into the language of the drum.

Back in Paris, he recorded African percussions in the studio.

He tours the world with the afrobeat group Ghetto Blaster. He decided to create his music the day he shared the stage with the Wailers at the Zaragoza Stadium.

Three years later, he played in front of Miles Davis in New York.

Tony Allen says to him : "I can ask any percussionist of the world to play with me. There is even one who wants to come from Australia to Paris! I choose you, because you know what I need." Then Patrick went on tour for "Film Of Life".

Diane, a singer friend, asks him: "Patrick, you who play everything, what kind of music do you like?" Unable to answer, he takes a year off to respond: he will only record the inspiration that will come out of him intuitively.

Without borders, he invites elements of world music within the same piece. For example, with a quinary rhythm as a common thread, he brings together an Inuit song, a Haitian voodoo rhythm, a Dogon funeral music, and Indian tablas.

He also recreates the historical bridge precisely, from the African origins, with the music of the new world: the American Blues with its "Kon" mandingo rhythm, the Brazilian samba with the Congolese "Tchatcho" rhythm...

Two albums are published for the synchro in the image.

Rhythm specialist, he has taught rhythm to professional musicians for 20 years at the ATLA school.

Then he created the first online school that transmits the universal laws of rhythm in an app: " L'harmonie du Rythme. «

He studied for three years composition for music therapy with an Indian master.

He currently composes interactive music for wellness and music for sales. Music pace the Heart’s Coherence, manages emotions and purifies the five elements.

Thanks to the best website in the world for top pro musicians, SoundBetter, he continues to record his percussion from his studio for composers from all over the world. 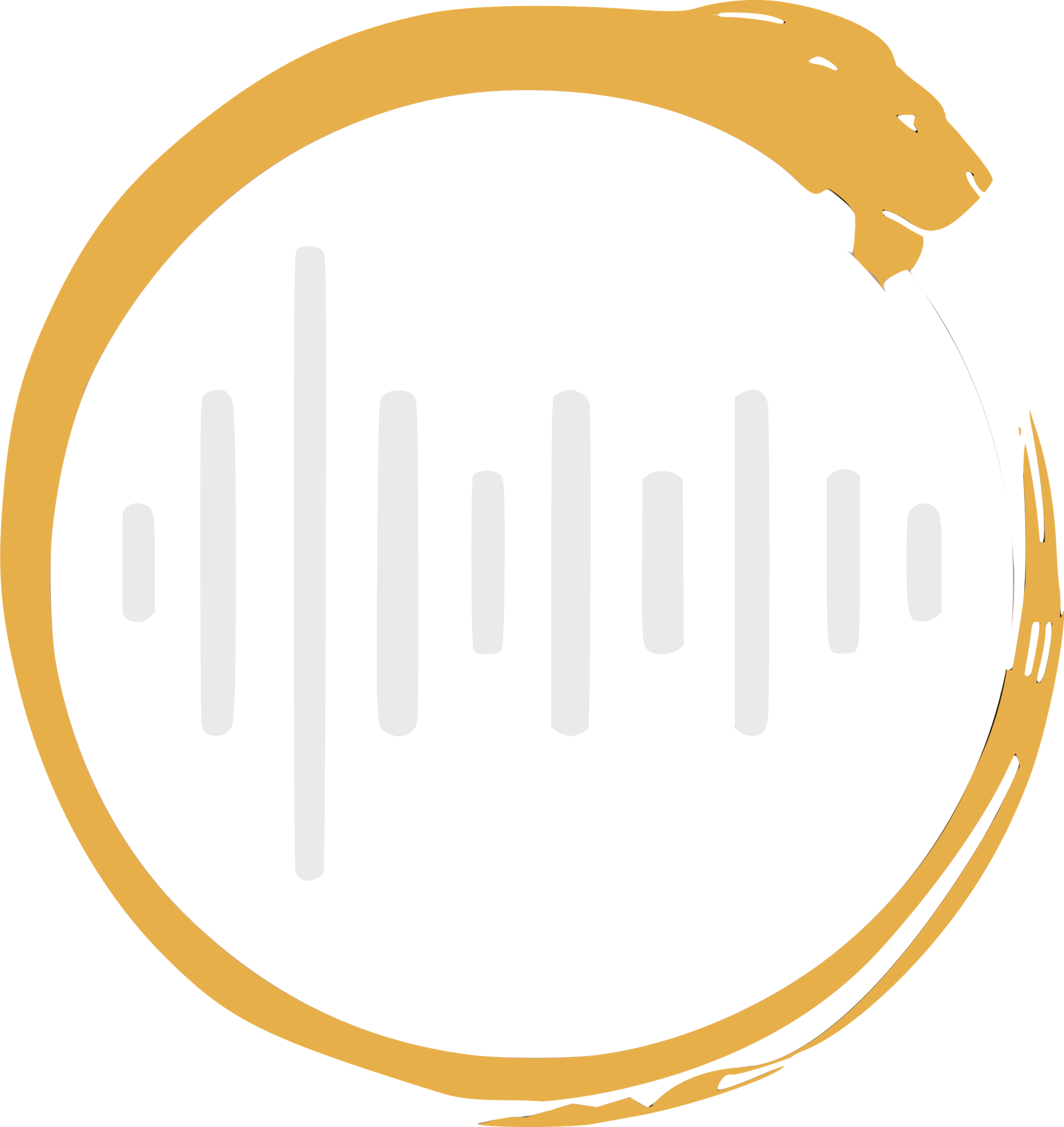